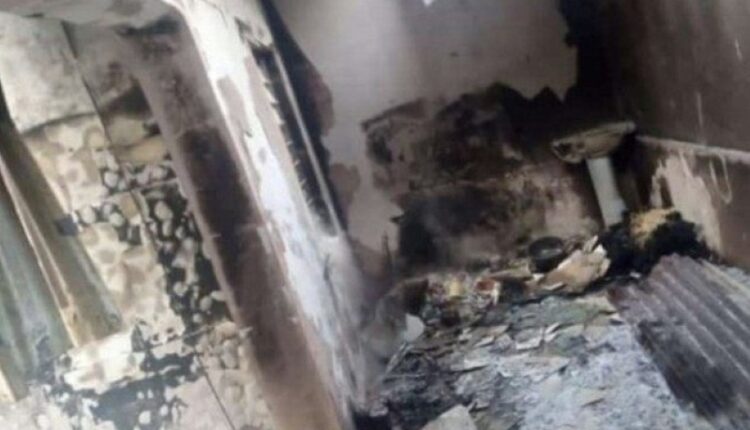 In Nigeria on Sunday, terrorists burst into a church in the local government area of Kankara, Katsina State, kidnapping five worshippers

Nigeria, the terrorists also shot and injured the pastor of the church, who was not abducted along with the worshippers

PUNCH Metro learnt that the worshippers and the pastor arrived at the church, New Life for All, in Jan Tsauri, Gidan Haruna, Kankara LGA, around 7am. 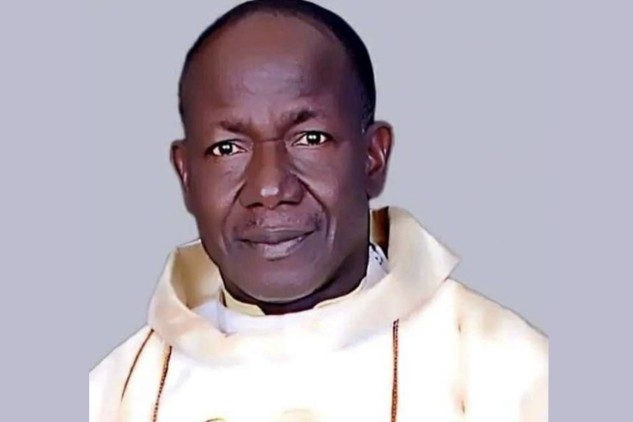 Nigeria, they were preparing for the service when terrorists swooped down on them

Isah recounted: ‘The terrorists burst into the church in large numbers at 7am and kidnapped five worshippers, all women.

They shot and wounded the pastor, identified as Pastor Haruna.

They did not leave by kidnapping him, but women present at the service’.

According to reports from the community, all remained calm as many residents remained indoors throughout Sunday after the incident, while there was no news of the terrorists.

In a related development, suspected bandits on Sunday burnt to death a reverend father in Kafin Koro community in Paikoro LGA of Niger State.

The bandits allegedly invaded the community around 1am and fired sporadically as they made their way to the uphill residence of the priest, Isaac Achi, of SS Peter and Paul Catholic Church, in Kaffi Koro.

A resident, who identified himself only as Paul for security reasons, said the bandits split into two.

According to this witness, while some went to the official residence of the Catholic priest, others remained in the town, shooting to prevent any form of interference.

Paul said that when the bandits failed to gain access to the residence of the late Achi, they set fire to the building and waited until it was reduced to ashes with him inside.

The divisional police officer was called, but help did not reach Achi before he died.

Nigerian State Police Officer, Wasiu Abiodun, confirmed the incident in a statement to our correspondent in Minna, the state capital.

“The bandits attempted to enter the residence, but it seemed difficult and they set fire to the house, while the Reverend Father died charred.

“A colleague of the Reverend Father, Father Collins, was equally shot in the shoulder as he tried to flee the scene.

“Father Isaac’s lifeless body was recovered, while Father Collins was taken to hospital for treatment.”

The Christian Association of Nigeria, in a statement by its president, Rev Bulus Yohanna, condemned the killing of the priest

The CAN president called on the government, police and other security agencies to redouble their efforts to combat banditry and insecurity.

Saint Of The Day For January 17: Saint Antony, Abbott