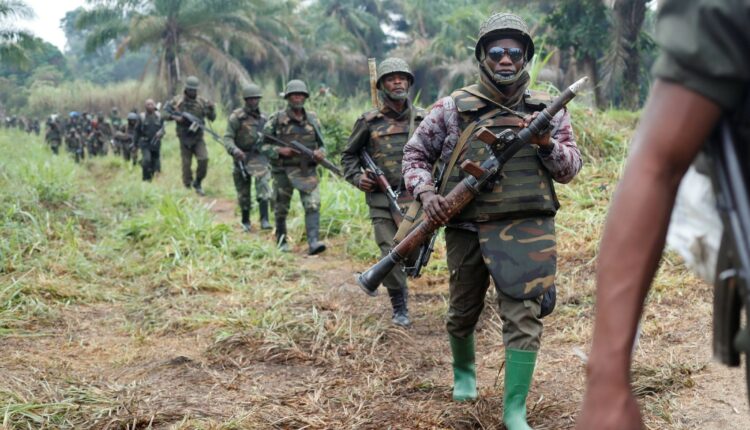 It is painful to write so frequently about the violence that is taking place in Congo against the Catholic Church and civilians, and which yesterday saw 17 people perish

The religious matrix and anti-Catholic hatred is a certainty, perhaps the only one.

The attack in Kasindi-Luvirihya, on the border with Uganda while a religious service was in progress in a Pentecostal church.

Isis claimed responsibility for the attack.

At least 17 people were killed and more than 20 injured in a suspected extremist attack on a church in the east of the Democratic Republic of Congo, according to the country’s army.

Army spokesman Anthony Mwalushayi told Associated Press by telephone that a group linked to Islamic extremists is suspected of being responsible for a bomb explosion at the Pentecostal church in Kasindi, North Kivu province, 85 kilometres from the city of Beni while a church service was in progress.

A Kenyan citizen found at the scene without documents was arrested, Mwalushayi added.

Videos and photos of the attack show the injured being carried out of the church surrounded by other people shouting.

The village of Kasindi is located on the border with Uganda and has been hit by several attacks by fighters of the so-called Allied Democratic Forces, believed to be linked to the Islamic State group.

Saint Of The Day For January 16: Saint Marcellus I, Pope and Martyr