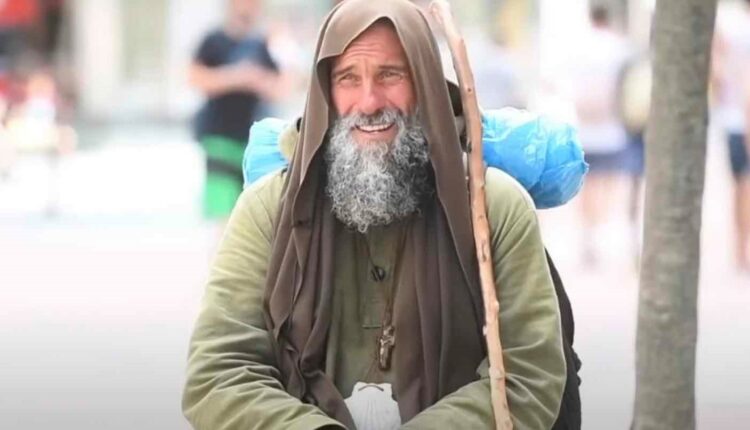 Italy: lay missionary Biagio Conte was 59 years old and had been battling colon cancer for several months. Conte founded the Hope and Charity Mission in the early 1990s

Lay missionary Biagio Conte has died in Palermo, he was 59 years old and had been battling colon cancer for some months

In the early 1990s, Conte founded the Speranza e Carità Mission, in via Decollati, a few steps from Palermo’s central station: a reality committed to assisting the poorest and which, also through other stretches opened over the years, welcomes around six hundred people in difficulty.

It was the lay missionary himself, last June, who announced his illness:

“I ask everyone to pray for me”.

On Sunday, he asked to attend Mass in the church of the Mission, where he spent the last days of his illness.

Over the years Biagio Conte has repeatedly attracted the attention of the media with his protest fasts against poverty and in favour of the most needy.

The last most sensational protest was in August 2021, when for about forty days he retreated into a cave on one of the mountains surrounding Palermo to protest against a society deaf to the call for sensitivity in favour of the poor.

In January 2018, another protest action: the missionary slept for several days under the arcades of the central post office building in Via Roma to draw the city’s attention to the homeless.

Many in the last days of his illness had prayed in the premises in via Decollati, which had become a pilgrimage destination for those who knew the missionary or helped him in his work for the poorest.

The authorities of the city of Palermo have proclaimed national mourning.