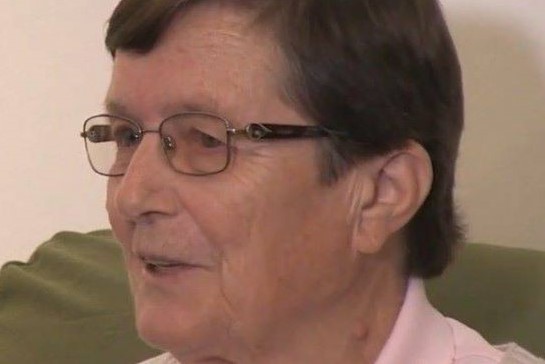 Sister Maria De Coppi was a Combonian nun, she was 83 and had been in Mozambique since 1963: she was the victim of a terrorist attack perpetrated in the mission in Chipene

Mozambique, confirmation from the diocesan missionary centre in Pordenone

The diocesan missionary centre in Pordenone confirms that rebels attacked the mission, then set fire to the parish buildings.

“Sister Maria, a Combonian missionary, was killed during the ambush. All the survivors are now fleeing towards Nacala”.

The community had four sisters and two fidei donum, who miraculously escaped the attack.

The killing of Sister Maria De Coppi is confirmed by her congregation.

About eighty boys and girls lived in the mission and were rescued.

The bishop of the Nacala diocese, Alberto Vieira, is on his way to Chipene.

Sister Maria had repeatedly denounced the war, exploitation and terrorism in Mozambique and the suffering of the people, spending her time to help the families in the area who were suffering from hunger and violence.

Mozambique, Sister Maria De Coppi murdered. Card. Zuppi (President CEI): may her sacrifice be a seed of hope and reconciliation

“I express my deep condolences to the Comboni Missionary Sisters and to the Diocese of Vittorio Veneto for the death of Sister Maria De Coppi, who was killed in a terrorist attack in Chipene, Mozambique.

After Sister Luisa Dell’Orto, Little Sister of the Gospel of Charles de Foucauld, who died on 25 June in Haiti, we mourn for another sister who with simplicity, dedication and in silence offered her life for the love of the Gospel’.

These are the words of Cardinal Matteo Zuppi, Archbishop of Bologna and President of the Italian Episcopal Conference (CEI), after hearing the news of the attack during the night on the Mozambican Catholic mission.

Two fidei donum priests from the Diocese of Concordia-Pordenone, don Lorenzo Barro and don Loris Vignandel, also work there: both are safe. Instead, the structure of the men’s college was set on fire and most of the mission buildings were robbed and destroyed.

“Let us pray for Sister Maria,” says the Cardinal, “who for sixty years served Mozambique, which had become her home.

May her sacrifice be a seed of peace and reconciliation in a land that, after years of stability, is once again scourged by violence, caused by Islamist groups that have been sowing terror and death in vast areas of the north of the country for some years.

My thoughts, on behalf of the Churches in Italy, go to the family members and the Comboni sisters, to Fr Lorenzo and Fr Loris and to all the missionaries who remain in so many countries to bear witness to love and hope.

Let us remember them in our prayers and surround them with so much solidarity because they walk with us and help us reach the peripheries from which we can understand who we are and choose how to be disciples of Jesus”.