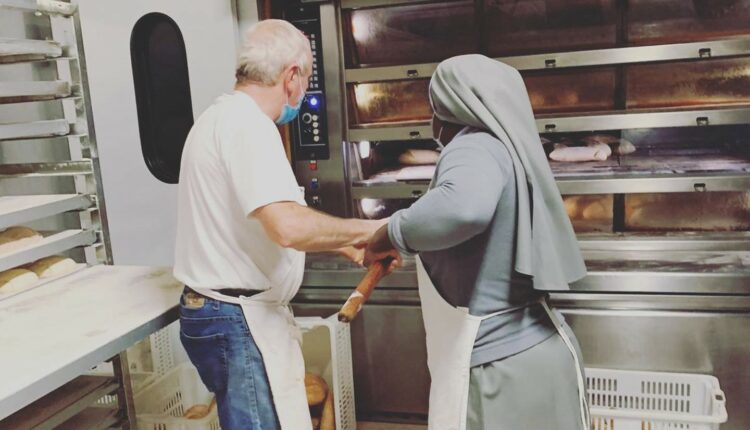 A watchful eye on the missions, and on mercy projects in the poorest and most remote places in the world: this is the main objective that Spazio Spadoni has given itself

A plural and shared reality, which is the brainchild of its founder, Luigi Cesare Spadoni, whom we interviewed.

Rather refractory to microphones, in public photos he is usually seen in a corner. It is not that the creator of Spazio Spadoni is exactly an easy customer for an interviewer.

But having overcome his initial refractoriness, he opened up to a series of interesting considerations, which explain quite well why it is important to combine compassion (in the Latin sense of the word), education and a sense of closeness to other human beings.

‘The idea,’ Mr Spadoni tells us, ‘had been in my mind for many years, but I had to wait for the right conditions from so many points of view to be able to bring it to life.

It also took shape over time. The impetus was the mission and the love for the Misericordie movement.

The world of missions has always been part of my life, ever since I was 16 years old and I wanted to go to Mato Grosso (in Brazil, ed) and they didn’t send me”.

DO YOU WANT TO KNOW MORE ABOUT THE MISSIONS IN THE WORLD? VISIT THE FONDAZIONE SPADONI BOOTH AT EMERGENCY EXPO 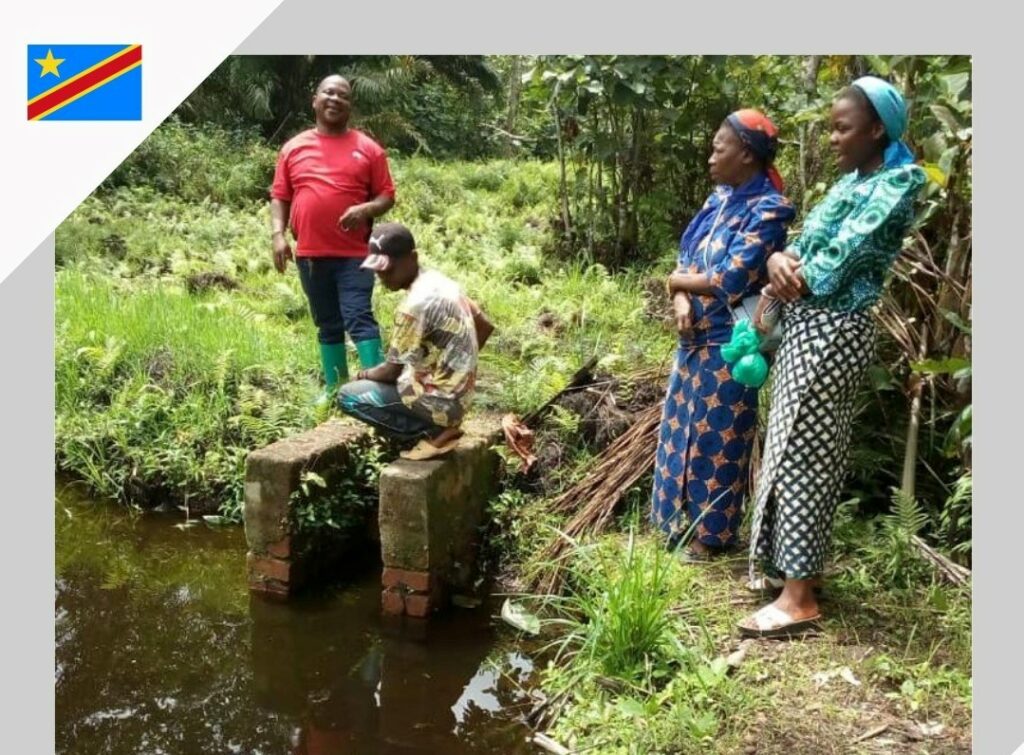 The missions followed by Spazio Spadoni:

“The missions we follow are the daughters of previous relationships, but the projects we devise are all new, in the sense that we have sought out above all women’s congregations that have great difficulty in sustaining themselves, because perhaps they do not have great relations with the West, they are indigenous, they are born in the village and often also die in the village”.

In the common imagination, and certainly in that of the writer, the missionary reality in the poorest places in the world originates from large congregations in the western world that at a certain point in their history decide to dedicate a portion of their energies to what Jesus commanded (Mt 28:19-20).

But in reality a considerable portion of the evangelical apostolate has a local character, and is dedicated to the needy of a specific territory. And Spazio Spadoni intends to dedicate itself to them.

“Contacts and projects are developed through dialogue with the local Bishops’ Conference, but some congregations we have found with knowledge, because they may be diocesan expressions and sometimes have only a telephone line”.

Pope Francis’ recent choice of 20 new cardinals suggests something about how much attention to the most remote Catholic communities should be considered a priority for the ecclesia of believers.

“The projects,” Luigi Spadoni tells us, “arise from a study of the context in which the mission operates: it is essential not only to understand what things are needed, but also what the initiative’s self-sustaining possibilities are.

To understand this: not making bread where people eat rice or where to sell ten kilos of bread you have to travel 50 kilometres by jeep.

For each mission, we therefore identify what is needed but above all what can bear fruit over time.

We draw up an initial project and evaluate it over five years, the time needed to get it off the ground: immediate aid risks failure, so it is important to evaluate its growth in the medium term’.

On the one hand, projects on the spot, on the other hand, fervent cultural activity in Italy. Both in terms of meetings and conventions, and in terms of training.

‘It is precisely training that is lacking in many cases,’ our interviewee explains, ‘a girl becomes a nun, and remains in the village in which she was born and in which she works. On average, for the congregations with which we have relations, about 80, the sisters who have come to Europe to study are not 1%. Those who have studied in university or para-university courses in their own country are 2%. In addition, there are 20% of the sisters who went to secondary school.

That is why we do not do adoptions of children: we do ‘adoptions’ of nuns. Because the nun is a multiplier.

The meetings in Italy, on the other hand, are aimed at spreading the awareness of formation and putting the nun and her journey at the centre”. 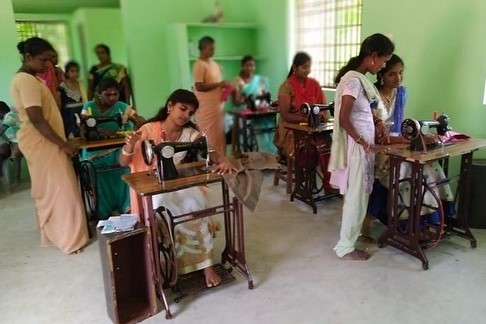 There are 42 existing projects, but Spazio Spadoni’s goal is 72.

A number of great symbolic significance, for the believer: in fact, 72 are the disciples that Jesus sends out on mission in the world (Luke, 10: 1-24)

Projects of great concreteness: 30% of the projects involve bread-making, with 30% of the product being sold for self-support, 40% being donated to the needy, and the remainder feeding the mission itself.

“Crochet, rather than other similar projects, has a dual function: on the one hand the one we have been talking about, and on the other to get the weakest and most at-risk people in that social context, such as young women, to do something useful and educational.

To help the Spadoni Space? Adopting a nun is the high road. But it is not simply a matter of financial help: it is a matter of following her training. Because as mentioned, the nun is in some areas of the world a multiplier.

Ethic and Economic, a Cornell University study on plant-based beef in the US market in the Lancet