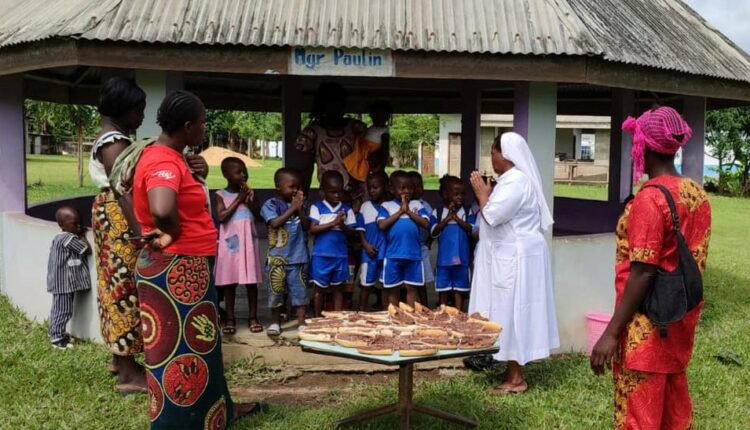 “You shall be my witnesses”, this is the theme at the centre of World Mission Day, to be celebrated on Sunday October 23. A passage from the Acts of the Apostles (Acts 1:8) that exhorts all believers to proclaim the Good News and spread the love of God

But 23 October, in the intentions proposed by Pope Francis (at the end of the article you will find the full message in Italian, French, Spanish and English), is also a moment of reflection on the meaning of being a missionary today.

The cornerstones of the current pontificate are reverberated in almost every speech, and are above all those of the urgent need for a new economy, and a complete respect for the cultural sensitivities of individual peoples.

But what does ‘Catholic Church’ mean in the world? What impact do missions have in poor places on earth?

The places of witness to the values of World Mission Day

The missionary works related to the Catholic faith are varied, and always worthy of praise and gratitude.

Those directly traceable to the Holy See refer to the institution of the Pontifical Missionary Societies.

The Pontifical Missionary Societies have the task of financially supporting missionary activity, starting with the idea of Blessed Pauline Jaricot to involve the ordinary faithful in missionary work.

inspired by Bishop Cousin of Nagasaki, for the training of priests, and put into practice by Stefanie and Jeanne Bigard; and finally the Pontifical Missionary Union, which is an association of clergy, religious and laity, to arouse in the Church a passion for mission. 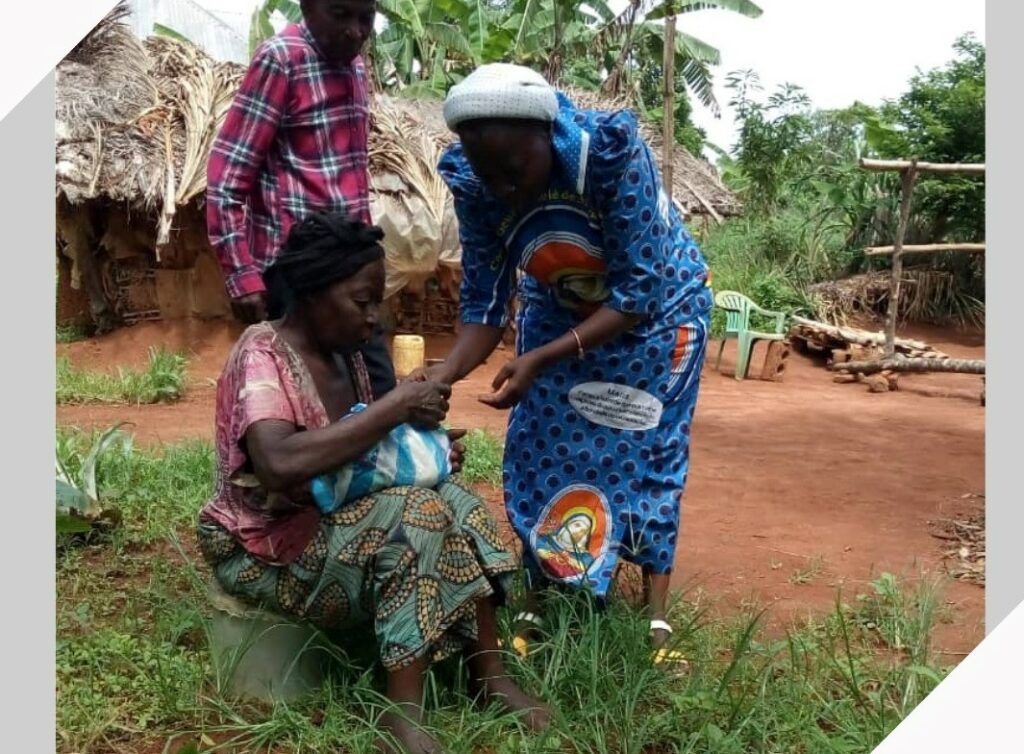 Spazio Spadoni and missionary activity in the world:

There are 72 projects that Spazio Spadoni has set out to establish.

72 like the disciples Jesus sent into the world to spread the Word.

A beginning that has barely taken its first steps, but in the space of a few years has already established over 40 projects.

In accepting the indications of Pope Francis, they are characterised above all by a new look at the economy of the place in which they are located.

A world which we will discuss in future articles, and which you will have the opportunity to learn more about.


The message in Spanish of Pope Francis for World Mission Day

Saint Of The Day For October 22: Saint John Paul II

Saint of the Day for October 22: Saint John Paul II

Saint of the Day for October 23: Saint John of Capistrano