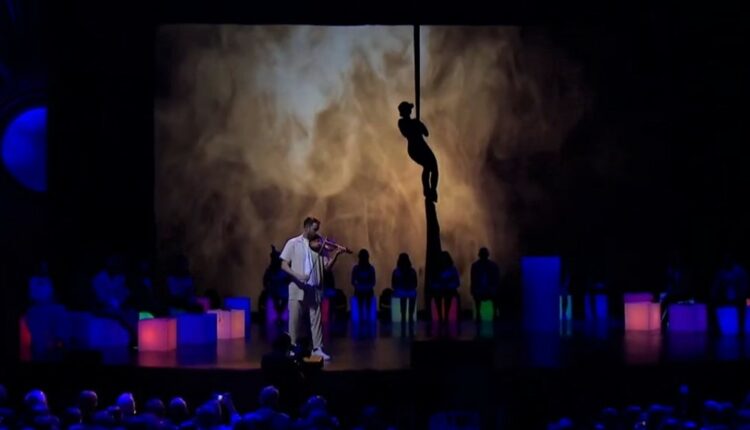 “To those who are looking for a new economy we say: the morning is near, but it is still night”. The young people of EoF kicked off the third edition of “The Economy of Francesco” this morning

“Sentinel, when does the night end?”: Economy of Francesco in search of a fairer future

A thousand young economists, entrepreneurs and changemakers gathered from 100 countries in Assisi for the third edition of “The Economy of Francis”, which can finally take place in presence, after the long and hard years of Covid.

A first presentation initiative that was really well organised and with touching content.

With the background music by an excellent violinist and a magnificent guitarist, the speeches of representatives of many different nationalities took turns at the microphone, touching on the hot topics of our historical phase (war, women’s rights, children’s rights, sustainable economy, biodiversity) always starting from the question that best describes the current reality “SENTINEL, HOW MUCH IS left of the NIGHT” (Is 21:11).

“Each one of us,” they said from the stage, “has heard a voice calling us, and here we are today.

“We do not have answers to all the economic challenges of our time, but we can all listen to the questions of our friends, the victims, the children”.

“To those who are looking for a new economy we say: the morning comes, but it is still night”.

What is Economy of Francis?

Answering this crucial question are the young people themselves from the stage.

A ‘bridge’ economy, they also say, made by people skilled in building bridges. And in this time when bridges are mostly destroyed, and too many people live in poverty under them, the Assisi event becomes an excellent opportunity to build a new bridge.

The opening event in Assisi flows smoothly and is full of food for thought: AT THIS LINK you will find the Youtube page from which you can choose the language you prefer.

You can listen to the speeches in their entirety.

Spazio Spadoni is present at each of the working tables, Mission will be at the service of this event to recount its contents and reflections. 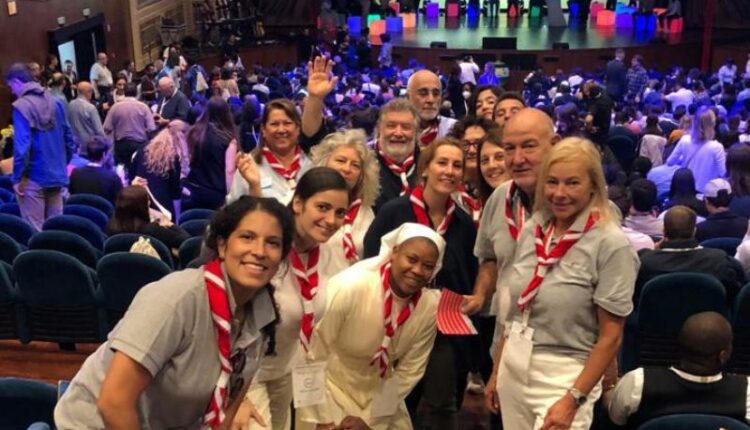 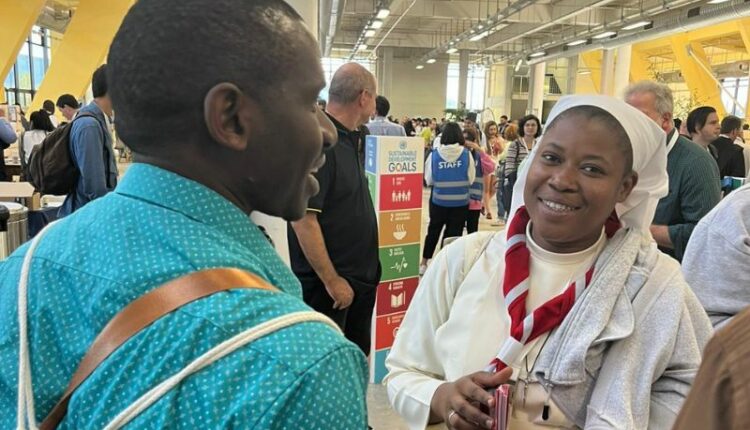 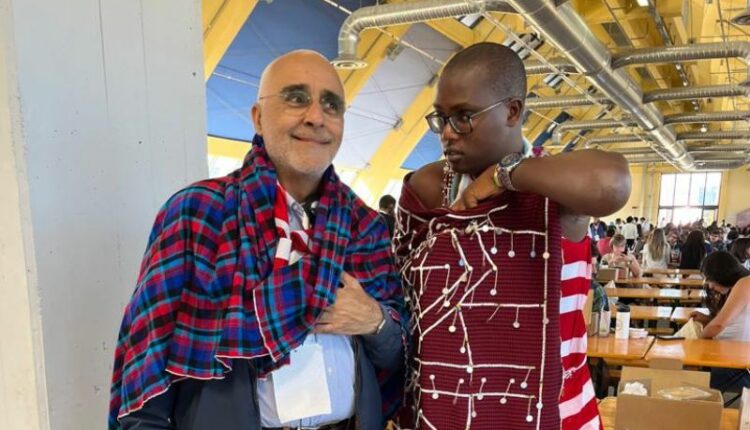 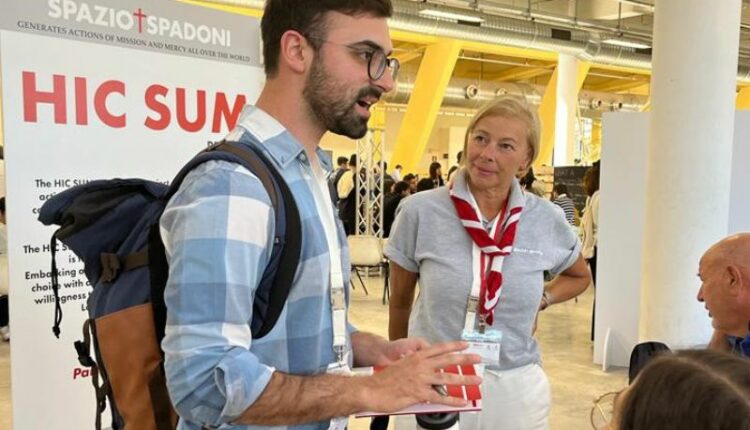 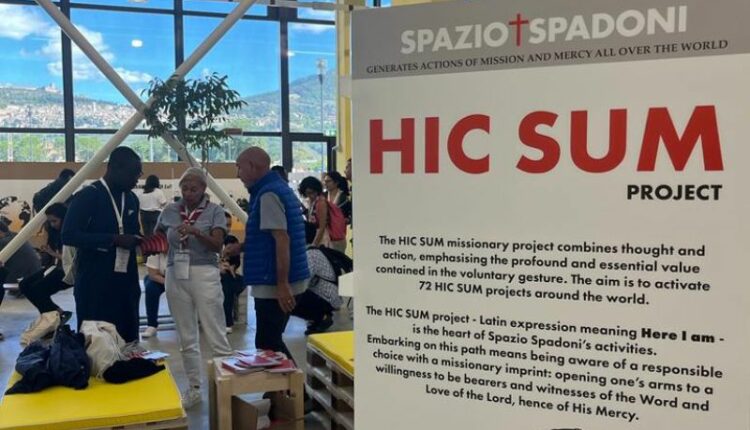 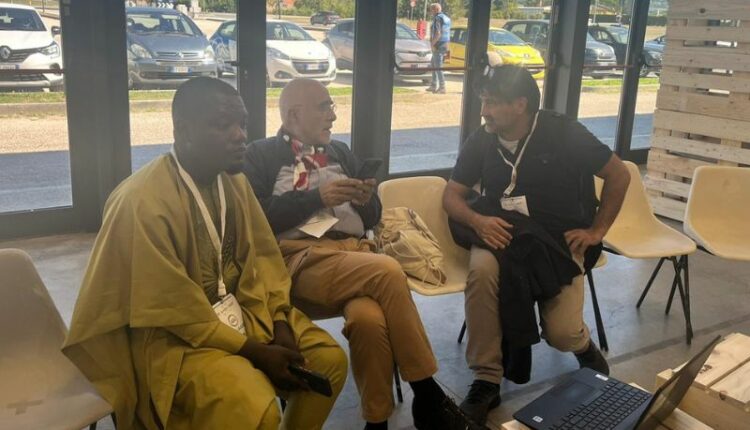 Economy of Francesco, the video of the first event without dubbing

Saint Of The Day, September 22: Saint Lorenzo Ruiz And Companions

Saint of the Day, september 22: Saint Lorenzo Ruiz and Companions