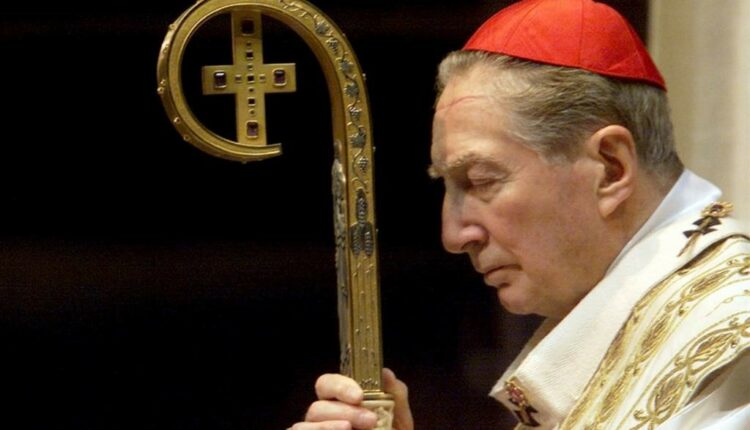 Cardinal Martini and the mission: ten years after his death a meeting to rediscover his spiritual legacy

Cardinal Martini’s mission: ten years after his death what legacy in proclaiming the joy of the Gospel?

Among the many aspects of the magisterium of Cardinal Carlo Maria Martini, whose 10th anniversary falls on the 10th anniversary of his death, there is one that is particularly close to our hearts: his passion for proclaiming the Gospel.

We would like to remember him with a special evening with two voices looking at two aspects in particular: Christian witness in today’s West and what Cardinal Martini’s teaching has left to missionaries who set out to proclaim the Gospel to the ends of the earth.

With Father Armando Matteo, the theologian and secretary of the Dicastery for the Doctrine of the Faith and author of the book “The Church to come” (Edizioni San Paolo), we will talk about the deeper (and eminently missionary) meaning of the last interview given by the cardinal before his death, in which Martini spoke of the Church’s 200-year delay vis-à-vis the world today.

With Father Ferruccio Brambillasca, Superior General of PIME, we will instead retrace some words said by Martini to missionaries on various occasions, questioning what they still leave as an inheritance today to those who leave to proclaim the Word of Jesus in the peripheries of today’s world.

Assisi, Young people “Pact for the Economy” with Pope Francis

Saint of the Day for October 7: Our Lady of the Rosary