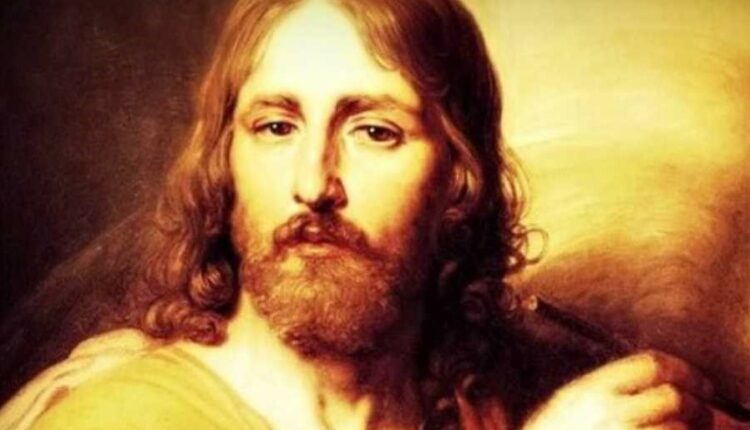 Saint of the Day for October 18: Saint Luke the Evangelist, Doctor, Patron of Artists

St. Luke Story: the gentle doctor. Of Saint Luke, the author of the Third Gospel and the Acts of the Apostles, Saint Paul speaks in the Epistle to the Colossians calling him “Luke, the gentle doctor” (Col 4:14).

According to the historian Eusebius, he was born in Antioch of Syria and was a Gentile.

In fact, Paul, again in the Epistle to the Colossians, speaks of his companions and names first “those who came from the circumcision”, that is, the Jews, without including Luke (Col 4:10-11).

Moreover, in his Gospel, Luke shows a particular sensitivity regarding the evangelisation of the Gentiles.

It is he who recounts the parable of the Good Samaritan, it is he who mentions Jesus’ appreciation for the faith of the widow of Zarepta, of Naaman the Syrian, and of the leprous Samaritan, the only one who returns to express his gratitude for having been healed.

We know nothing about the circumstances of Luke’s conversion, but from the Acts of the Apostles we can deduce when Luke joined Paul.

Up to the sixteenth chapter, in fact, Acts is narrated in the third person, but suddenly, immediately after Paul’s vision of a Macedonian begging him to join them and help them (Acts 16:9), it switches to the first person plural.

Immediately we sought to depart for Macedonia, believing that God had called us to proclaim the word of the Lord to you (Acts 16:10).

So Luke accompanied Paul in 51 to Samothrace, Neapolis and Philippi.

Then there is a new transition to the third person, which makes us think that Luke had not been arrested with Paul and had even remained in Philippi after his friend’s departure.

Seven years later, Paul returned to that region and Luke, who resumes narrating in the first person plural in chapter 20, went with him to Miletus, Tyre, Caesarea and Jerusalem.

When Paul was imprisoned in Rome in 61, Luke remained with him, as Paul’s letters to Philemon and Timothy show.

After all had abandoned him, in the final phase of his imprisonment, Paul wrote to Timothy: ‘Only Luke is with me’ (2 Timothy 4:11).

The Evangelist of Mercy

It is possible to perceive the most original feature of Luke’s Gospel through the six miracles and eighteen parables that we do not find in the other Gospels.

There is in him a special concern for the poor and the victims of injustice, for repentant sinners welcomed by God’s forgiveness and mercy.

It is he who tells of Lazarus and the rich man Epulone, it is he who speaks of the prodigal Son and the merciful Father who welcomes him back with open arms, it is he who describes the forgiven sinner who washes Jesus’ feet with her tears and dries them with her hair, he is the one who quotes Mary’s words in the Magnificat when she proclaims that God

“has overthrown the mighty from their thrones and raised up the lowly, has filled the hungry with good things and has sent the rich empty-handed” (Lk 1:52-53).

The special relationship with Mary is the other main feature of Luke’s Gospel.

Thanks to him and, we can imagine, thanks to Mary’s direct account of him, we know the words of the Annunciation, the Visit to Elizabeth and the Magnificat, thanks to him we know the details of the Presentation in the Temple and the fine portrayal of the anguish of Mary and Joseph who are unable to find the twelve-year-old Jesus.

It is probably to this narrative and descriptive sensibility that we owe the tradition, also iconographic, that Luke was a painter.

The news concerning his death is uncertain: some sources speak of his martyrdom, others say that he lived to a late age.

The oldest tradition says that he died in Boeotia at the age of 84 after settling in Greece to write his Gospel.

Saint Of The Day For October 17: Saint Ignatius Of Antioch

Saint Of The Day For October 16: Saint Margaret Mary Alacoque

Saint Of The Day For October 15: Saint Teresa Of Avila

Saint Of The Day For October 14: Saint Callistus I, Pope And Martyr

Saint of the Day for October 17: Saint Ignatius of Antioch